Avail 25% discount in honour of 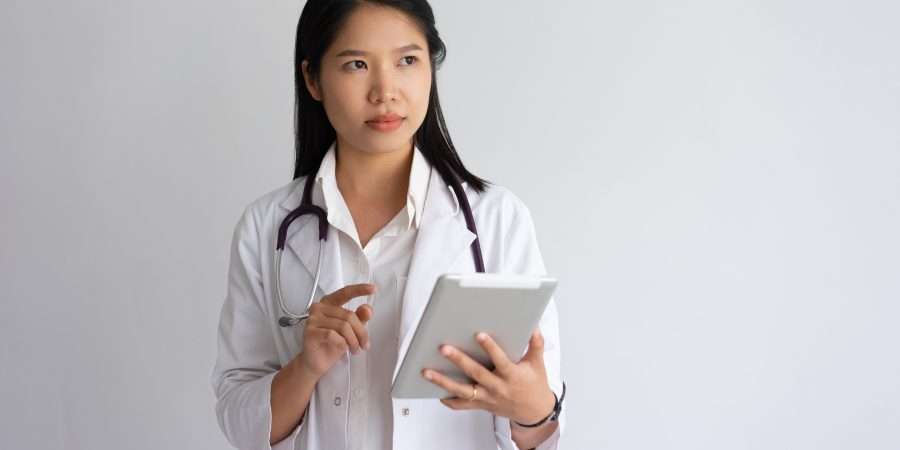 Telemedicine in Extreme Conditions: How Technology is Helping Doctors Save Lives in War Zones and Natural Disaster Areas

What is Telemedicine and Why does it matter?

What is Telemedicine? Telemedicine is the process of evaluating and diagnosing patients from a distance, typically by phone. Developed in the 1950s, the field has grown into a multifaceted service, used in hospitals, physician offices, and private homes across the globe. Its use has expanded beyond the traditional need for remote care to address issues such as limited access to healthcare specialists and the growing number of connected patients.

There are many benefits of using telemedicine. While the scope of the technology has expanded dramatically, there are still some limitations. Telemedicine is not appropriate for patients with emergency situations or aggressive interventions. Physicians should use their professional judgment to determine when to use telemedicine. Live-video telemedicine sessions can be a good substitute for a personal exam, while phone consultations can be useful for following up on an issue.

An overview of the Future of Telemedicine

The future of telemedicine is bright, and it will soon be commonplace among healthcare providers. David Ernst, president of telemedicine innovator EPOWERdoc, predicts that telemedicine will improve access to care and encourage more cost-effective delivery models. While many telemedicine platforms consist of disparate solutions, such as a video conferencing app, an EMR, an e-prescription app, or a discharge system, the potential for improved patient care is undeniable.

Despite its potential benefits, telemedicine still faces challenges, including limited coverage, higher startup costs, and the inability to adjust workflows. Additionally, it’s not universally available, and many patients lack technological experience and/or low-income status. However, with the help of new technologies, the future of telemedicine is bright. This trend can only increase with time, and if policymakers are committed to making it a reality, it will become widely used and widespread.

War Zones and Natural Disasters Using Telemedicine to Save Lives

During the Ebola outbreak in West Africa, for example, telemedicine was used to help diagnose and treat patients. Doctors at the International Rescue Committee’s clinic in Liberia were able to consult with infectious disease experts in the United States using video conferencing. This helped them provide better care for their patients and also prevented the spread of the disease.

In war zones, telemedicine is often used to provide mental health support for soldiers. It can be difficult for soldiers to talk about their experiences and feelings with someone in person. But with telemedicine, they can speak to a counselor from the safety of their own base.

Telemedicine is also being used to help victims of natural disasters. After Hurricane Maria hit Puerto Rico, the University of Puerto Rico School of Medicine set up a telemedicine clinic to help people who were cut off from medical care. The clinic provided mental health support and also helped people with chronic diseases like diabetes and hypertension.

Telemedicine is a valuable tool that can help to save lives in difficult and dangerous situations. 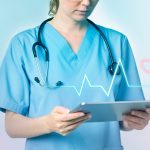 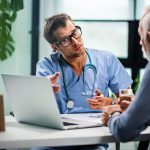 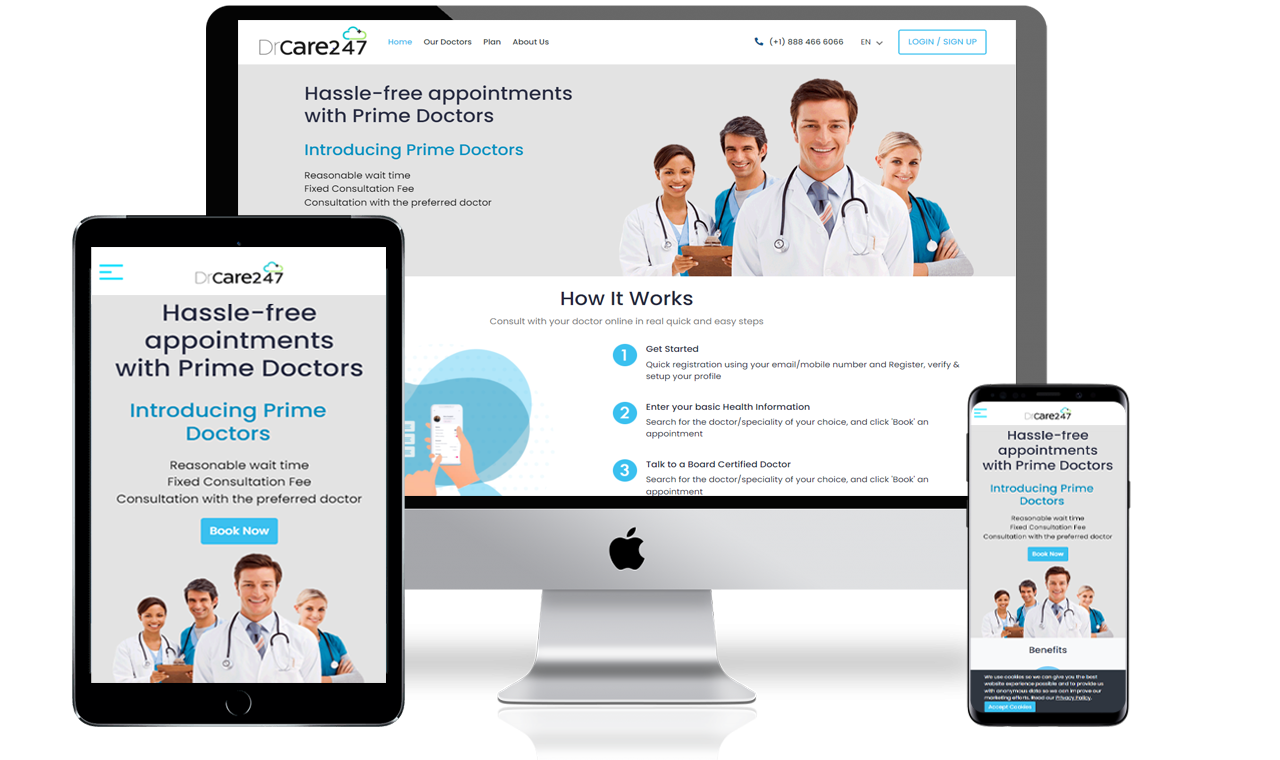 Genix Health IT is a healthcare IT solution provider, with headquarters in Chicago, US. 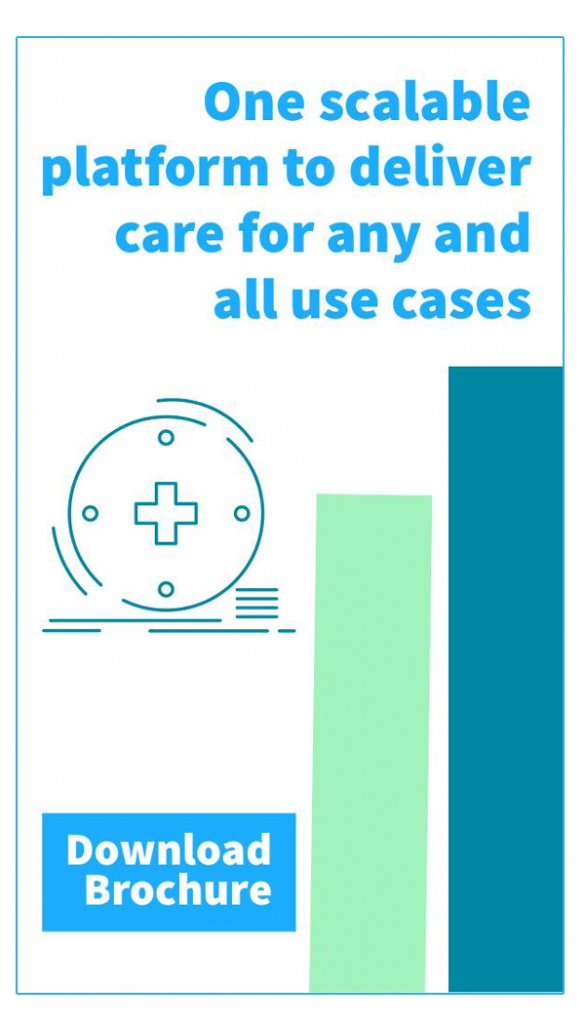